Learn about Rosewood’s community partnerships, special programs, past events and much more!

Rosewood Gallery is a Blue Star Museum! Blue Star Museums is a collaboration among the National Endowment for the Arts, Blue Star Families, the Department of Defense, and more than 2,000 museums across America to offer free admission to the nation’s active duty military personnel and their families from Memorial Day through Labor Day. The program provides families an opportunity to enjoy the nation's cultural heritage and learn more about their community, especially after a military move.

Watch the video of Sharon Louden's talk on YouTube! 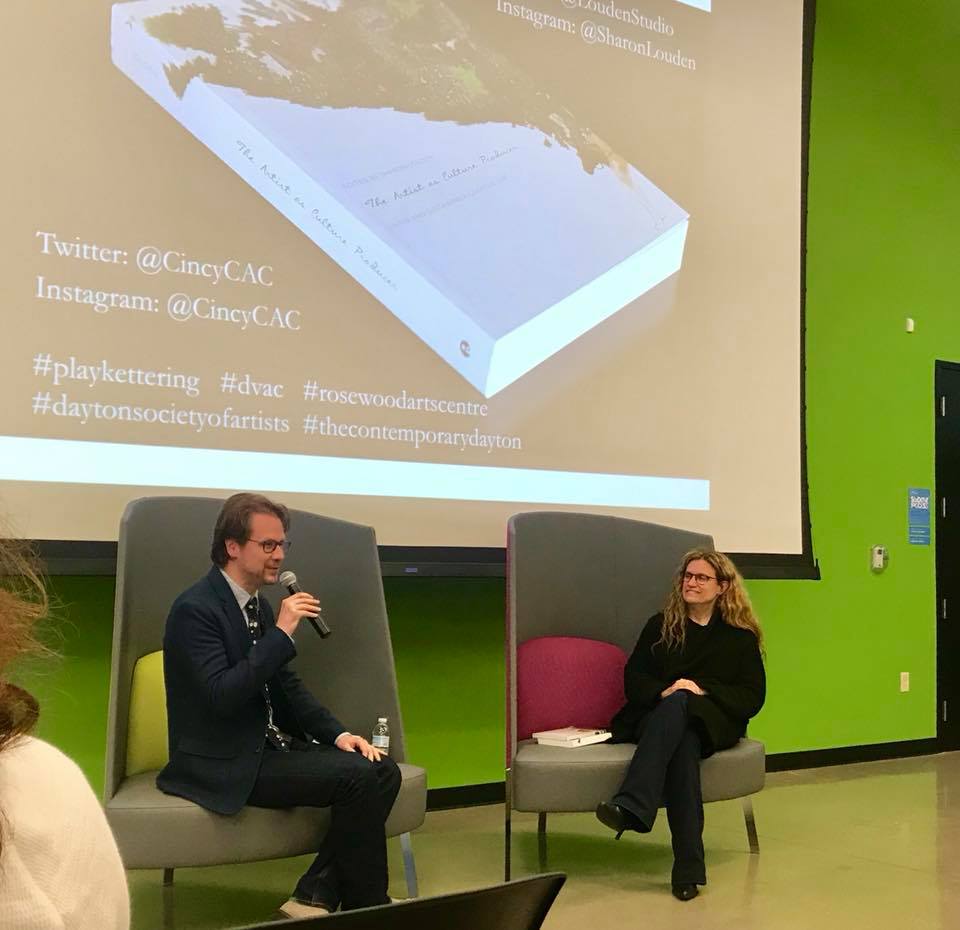 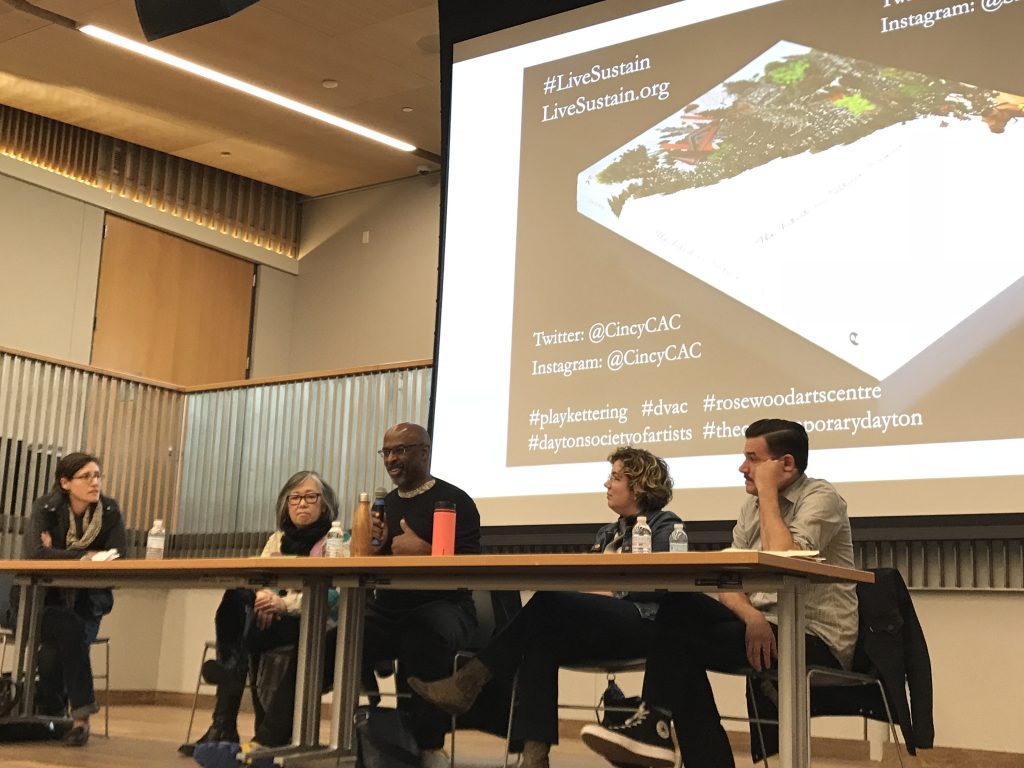 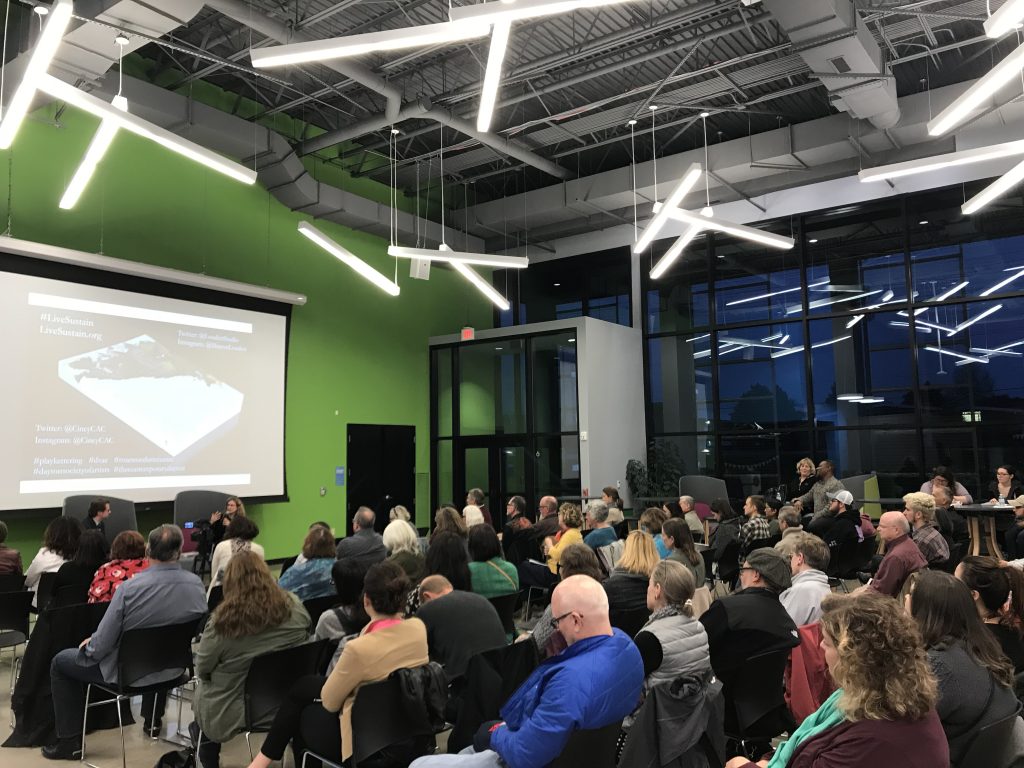