The City of Kettering Parks, Recreation and Cultural Arts Department COVID-19 safety information can be found at playkettering.org/covid19

Due to the pending weather, Youth soccer practice at KRC is cancelled for this evening 5/6/21

The City of Kettering Department of Parks, Recreation and Cultural Arts is pleased to announce the formation of an all-new Tree Committee to organize efforts in the city’s management, preservation, and conservation of public trees.

In 2020, the City’s Parks Division completed a citywide tree inventory and risk assessment of all trees that it maintains. This assessment included trees located in parks, medians, vacant lots, public properties and facilities, and some in buffer strips. The City of Kettering has a longstanding reputation for proper management and care of its urban canopy. The Department welcomes this opportunity to take our commitment to tree stewardship even further with the creation of a recognized commission to organize these efforts.

Because Kettering is a 38-year recipient of the Arbor Day Foundation’s Tree City USA designation, the State of Ohio Department of Natural Resources-Forestry Division highly recommends and desires a Shade Tree Commission to have input and advocacy in the community’s tree care management practices. 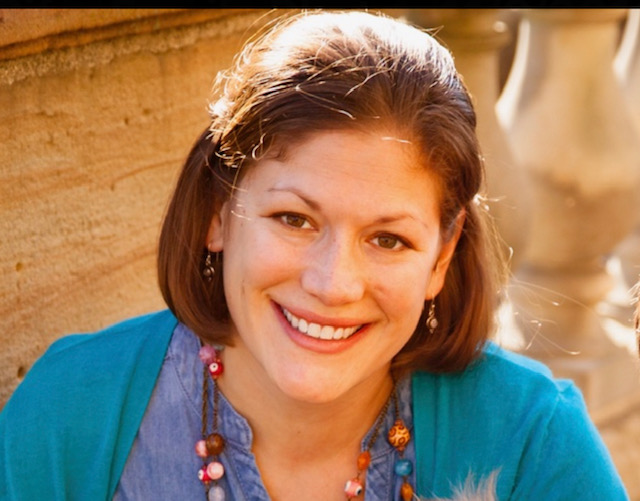 Molly Merrill was born and raised in Kettering, and has been teaching Biology for 15 years at Fairmont. She has a B.S. in Marine Biology and a Master’s in Education. She’s spent the last few years removing invasive honeysuckle and ivy from her yard, establishing a native pollinator garden, and a native woodland area. Molly is married to a Kettering native and has 3 children enjoying Kettering schools. 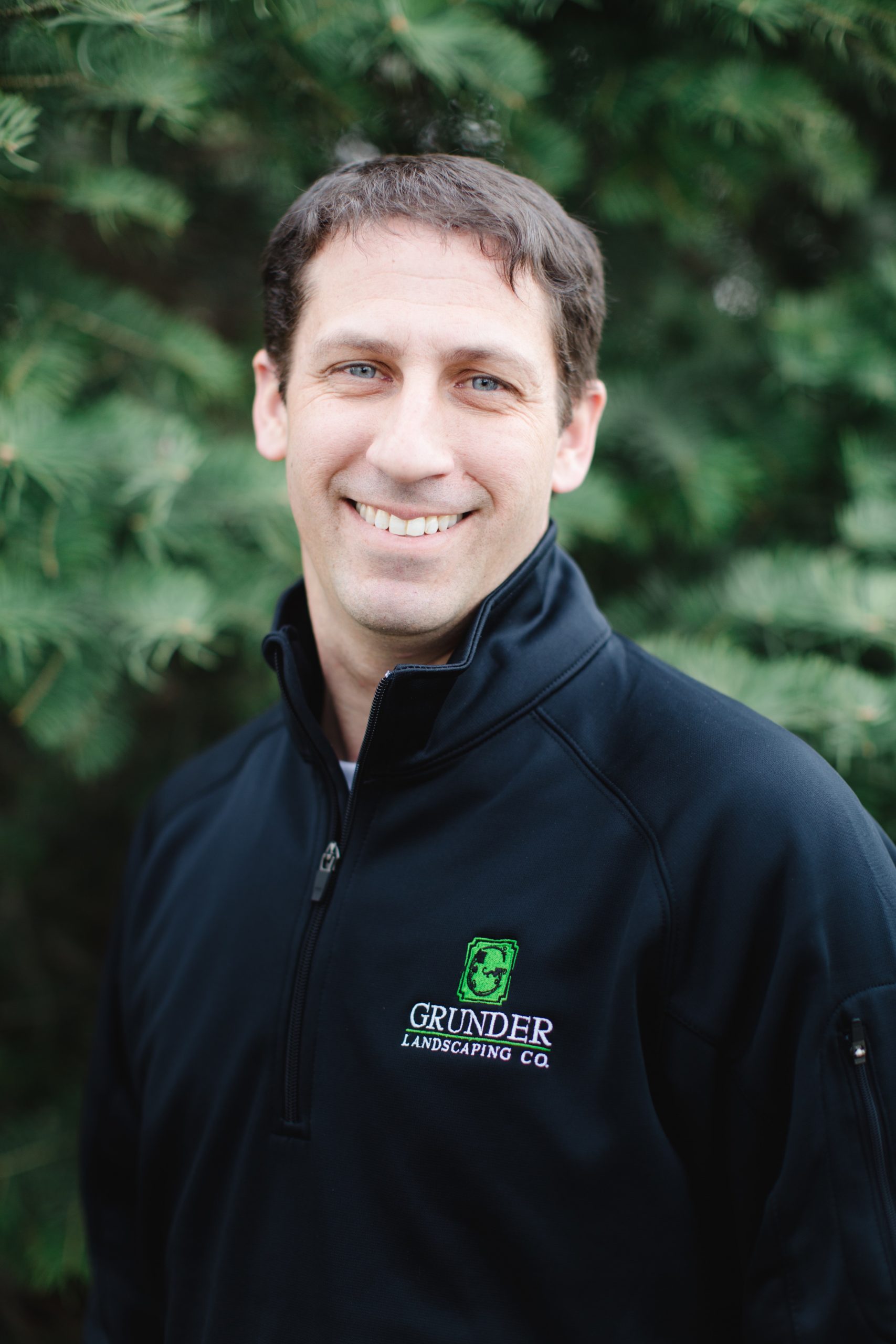 Brent Grolnic serves as a LandKeeping™ Consultant and has been a member of the LandKeeping™ Team since 2008. He holds a bachelor’s degree in finance from Bryant University and is also an Ohio Certified Nursery Technician Master Certification. He also holds an Ohio Pesticides applicator license. Brent is passionate about horticulture and loves dahlias. When not working, he enjoys spending time with his wife and four children and working in his own garden. 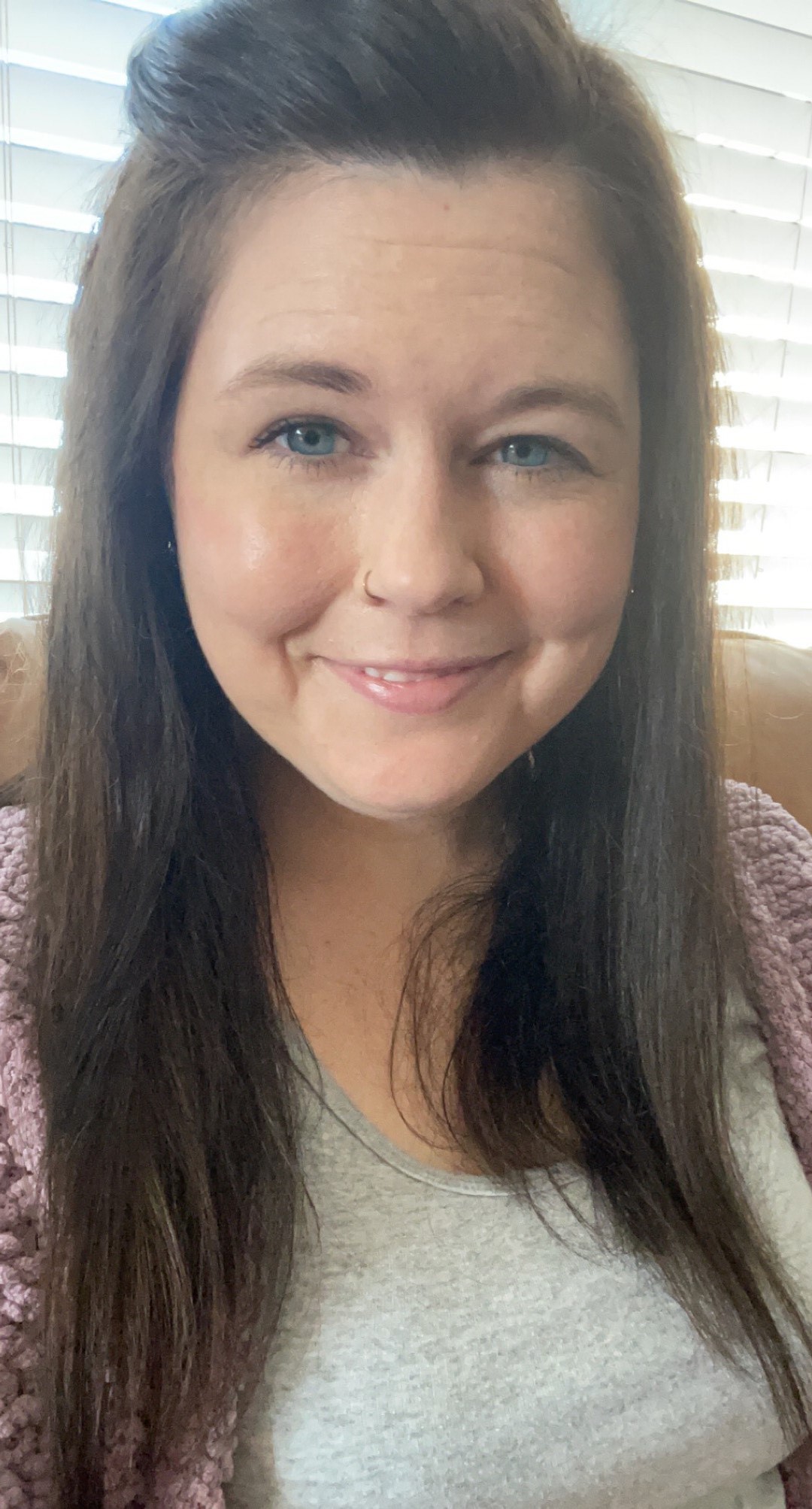 Sara Mayne has been a proud resident of Kettering for nearly five years. She is a nurse practitioner at Miami Valley Hospital. In her spare time, she loves spending time with her son, Simon, exploring Kettering parks and watercolor painting. She is excited to serve on the Tree Committee throughout 2021! 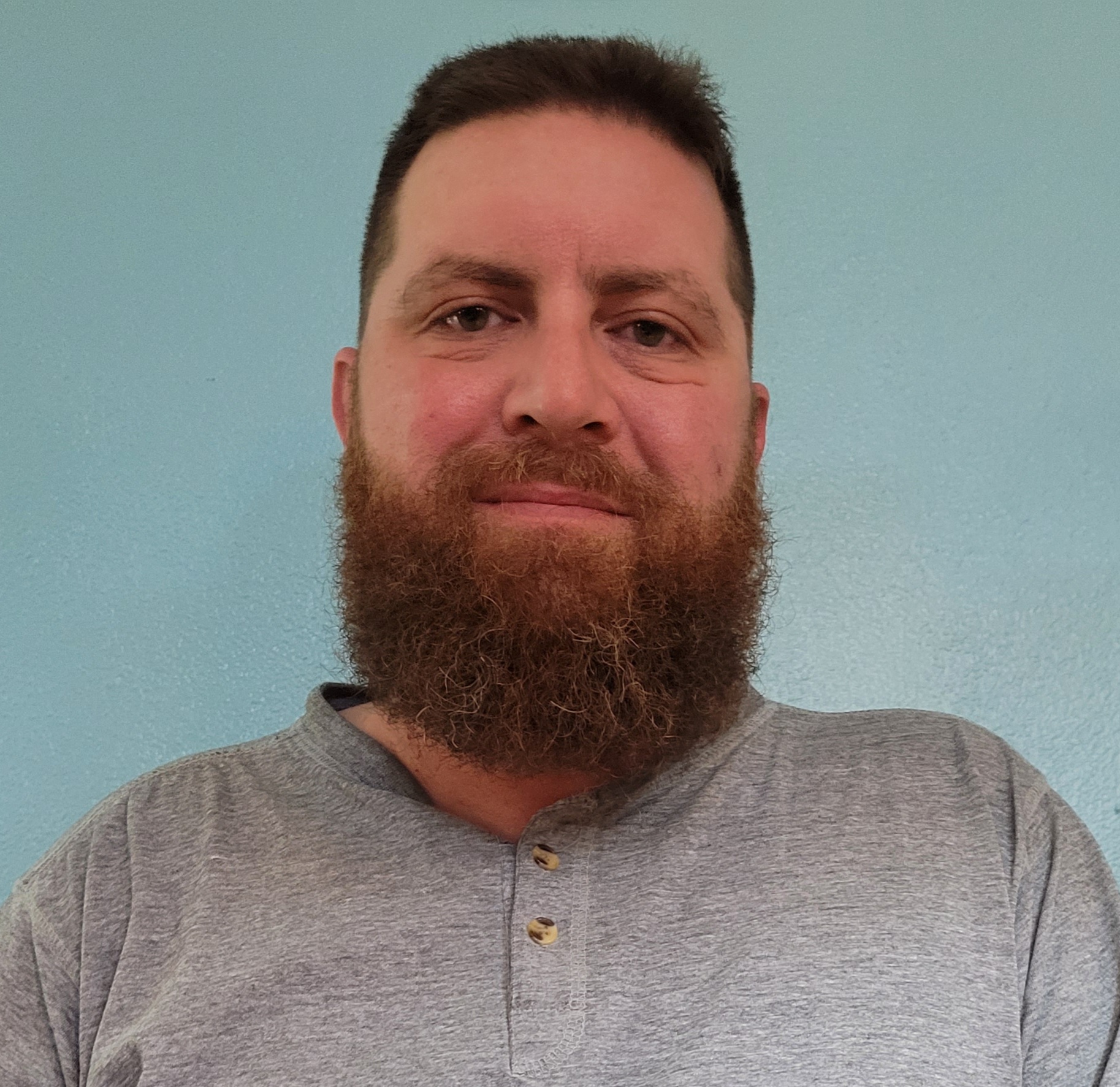 Sean Kovacs graduated from Fairmont and has been a Kettering/Greater Dayton area resident for 29 years. He has been an Ohio ISA Certified Arborist since 2016. Aside from having experience as an Arborist, Sean is a landscaper, groundskeeper, and plant health care technician. In his spare time, he enjoys playing music and fishing.