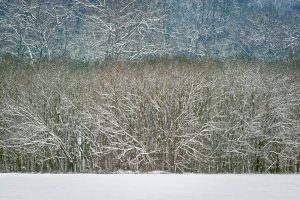 Rosewood Gallery in Kettering, Ohio is pleased to announce the opening of the 27th annual The View juried landscape exhibition. The exhibition runs from June 1 through July 30, 2021 and will be on view in-person at Rosewood Gallery, as well as in a virtual gallery.

The View is a juried exhibition for artists living in Ohio and working in all media. This year, 94 artists submitted 220 pieces, from which the juror, Penny Park, chose 44 artworks representing 41 artists. Park will also select the winners of awards totaling $800. Three $100 People’s Choice Awards will be presented by the Joan W. McCoy Memorial Art Fund at the conclusion of the exhibition. 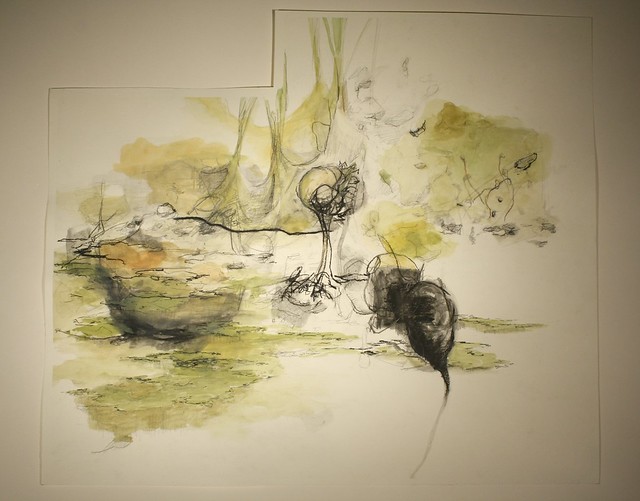 I am honored to have been invited to serve as the juror for Rosewood Gallery’s 27th Annual The View juried landscape exhibition. Primarily a painter of landscapes, I have spent many, many hours intensely experiencing the space around me, and welcome the opportunity to review the artwork of others who share that pursuit.

The task of narrowing down work was challenging due to the range of interpretations and the quality of submissions.  A significant amount of computer time was devoted to scrutinizing each piece. One difficulty was trying to imagine scale and surface, and wondering if color, temperature, intensity, and contrast were accurately represented onscreen. Artworks were chosen based on technical merit, as well as a combination of other factors, including originality, aesthetic, and overall visual integrity of the piece. Some works stood out due to complexity, elegance, subtlety, a sense of humor, a quirky quality, or the conveyed character of the landscape. Once the accepted pieces were available for in-person inspection, awards were determined using the same criteria, with additional consideration for professional presentation.

Throughout the selection process, I was interested in showcasing a broad array of voices. I also wanted a balanced representation of media:  drawing, painting, photography, printmaking, and 3-D. The resulting exhibition celebrates the landscape, and offers evidence of the abundance of talent and creativity in Ohio.

Thank you to Paula Kraus, Gallery Coordinator, for her guidance as I navigated various aspects of the jurying process. Congratulations to the award winners and participants. Thank you to all who submitted works. And, best wishes as you continue your artistic journey.

Vote for the People's Choice Award!