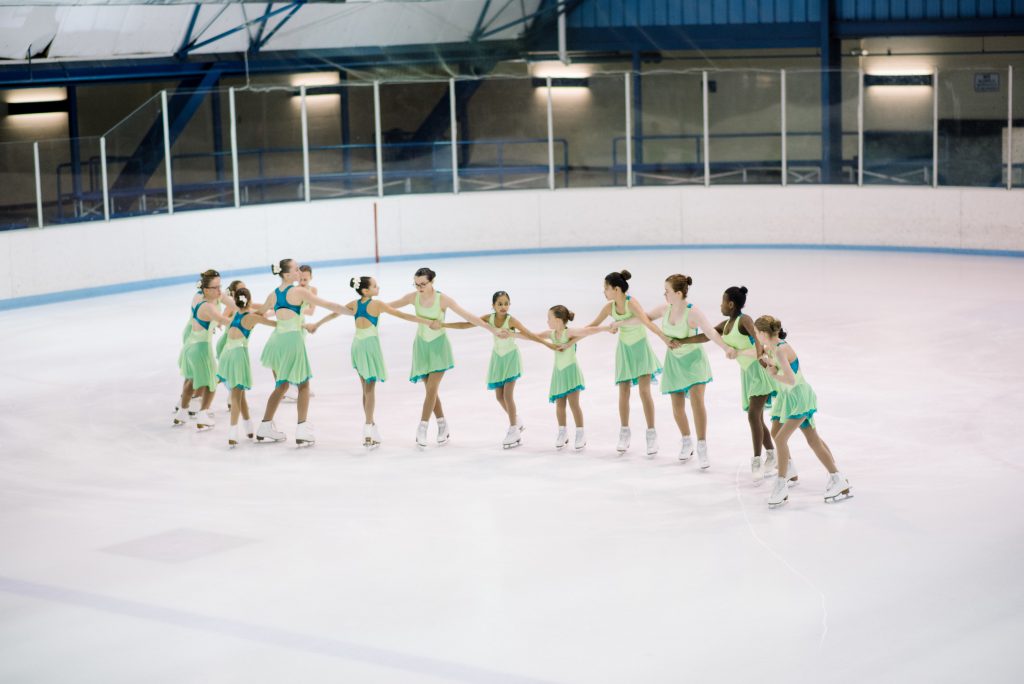 Olympics month continues! The 2018 Winter Games kicked off on February 9 in Pyeongchang, South Korea with plenty of exciting competition still to come. Today, we’re continuing our series on the talented figure skaters and hockey players who call the Kettering Ice Arena home. We talked to Christy Lemoine, a coach of Ice Force Synchronized Skating Team!

When was Ice Force started?

Ice Force has been skating at KIA for more than 20 years. In the beginning there was one adult team and one youth team, but they had different coaches. In 1999, the teams unified under a single coach and over the years grew into (as many as) four competitive teams. We have had teams compete in the following US Figure Skating divisions: Introductory, Beginner, Synchro Skills, Pre-Juvenile, Open Juvenile, Intermediate, Open Junior, Open Adult and Masters.

How many skaters are on each of the teams? How old are the youngest and oldest skaters? 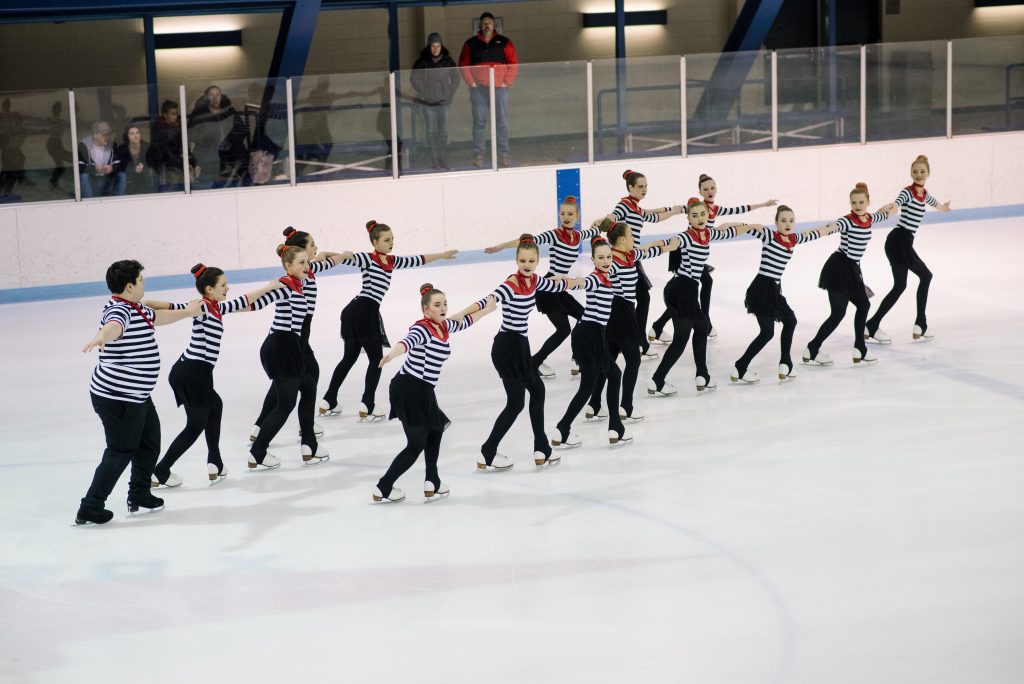 Have many Ice Force skaters gone on to upper level/college synchro teams?

As a coach, what do you enjoy most about working with Ice Force?

Many of our team skaters start on our youngest team and continue with the program through high school graduation. I love watching these young skaters grow as both skaters and people.

Do you think synchronized skating could become an Olympic sport in the future?

I would love to see synchronized skating become an Olympic sport someday. There is a movement in the skating world, hashtag WhyNotSynchro, pushing for this goal! 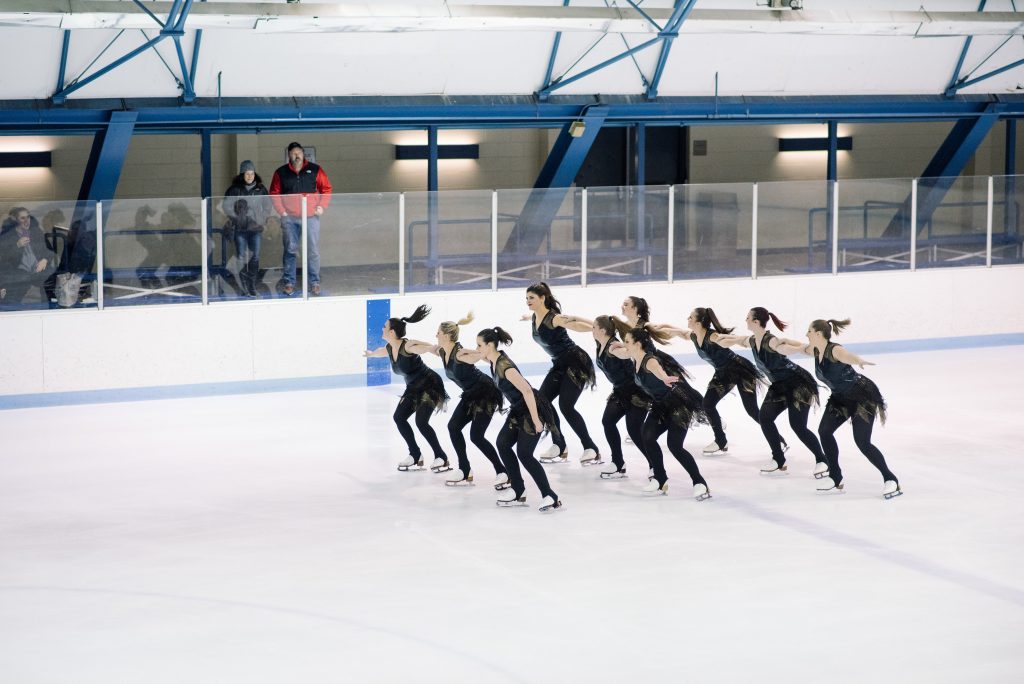