Surburbanscapes: Art Beyond the Metropolis was a new program initiative to commemorate the 30thanniversary of Rosewood Arts Centre and the 60th anniversary of the incorporation of the City of Kettering. We celebrated our city’s legacy in a yearlong program series that included interactive artistic events, workshops and activities that dug deeper into our legacy as a suburb and a community pillar for creative expression and education. 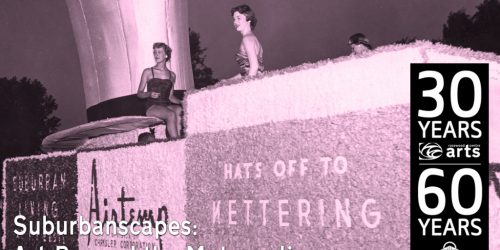 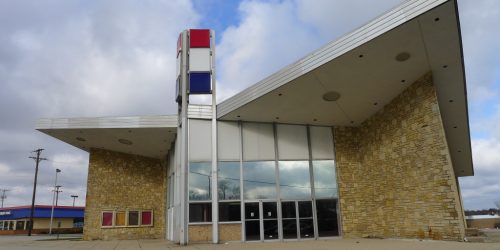 Dayton Regional STEM School Partnership
January – May 2015
The students at Dayton Regional STEM School are spending the semester learning about architecture, under the direction of Jenny Montgomery.  Rosewood Arts Centre and the City of Kettering are partnering with the class to bring in guest artists and focus on Kettering’s architectural legacy! 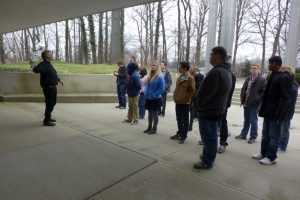