Thank you to all that applied for one of the teen mural apprentice positions!  Mural apprentice interviews are taking place in April,  with final selections made by the first week in May.

In March, the mural design, led by Atalie Ganget, was reviewed and approved by the Kettering Arts Council, the Art in Public Places Committee and the Dayton Printmakers Cooperative.  The mural design will be posted on this page soon!

Rosewood Arts Center is host to the creation of a community-created mural, designed by Atalie Gagnet through a special partnership with the Dayton Printmakers Cooperative (DPC), students in the Kettering City Schools, and Kettering residents. 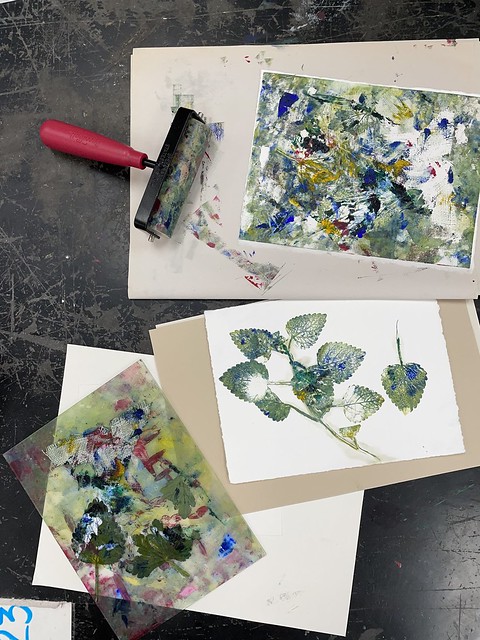 The mural is being designed through a partnership with the Dayton Printmakers Cooperative (DPC), students in the Kettering City Schools, Kettering residents and Atalie Gagnet, a professional mural artist. The DPC facilitated printmaking workshops at Kettering Middle School, Fairmont High School, the Kettering Recreation Complex and Rosewood Arts Center during the fall of 2021. Utilizing the dialogues and artwork created through the workshops, Gagnet is creating a site-specific, final artwork design, and will employ Kettering teenagers to assist in the mural painting in summer 2022.

The Dayton Printmakers Cooperative (DPC) is a membership-based organization that provides specialized printmaking facilities to its members and educational opportunities to the public.  Kim Vito is currently a Professor of Printmaking and Drawing at Wright State, and exhibits her work regionally, nationally, and internationally.  Barbara Weinert-McBee  has participated in numerous local and regional exhibitions and has received numerous awards. Jaclyn Stephens is a multi-disciplinary artist who has exhibited across the Dayton region.  Micah Zavacky is a recent recipient of the Culture Works Artist Opportunity Grant, and has exhibited his work throughout the Dayton region.

Atalie Gagnet is an artist and mural painter with over a decade of experience.  Her notable murals are numerous and include commissioned works with the Levitt Pavilion, the Downtown Dayton Partnership, ArtWorks Cincinnati, and the Gem City Market.

This project is managed by Rosewood Arts Center and the CitySites Percent for Art Program, and supported in part by the Ohio Arts Council and the Montgomery County Arts and Culture District with Culture Works. 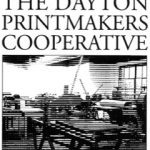 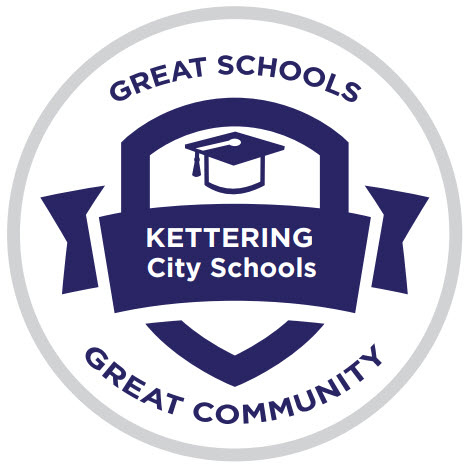